We are the merchants and makers of Hintonburg & Wellington Village.

Wellington West Business Improvement Area is a not-for-profit local board of businesses and community leaders in the Ottawa neighbourhoods of Hintonburg and Wellington Village – including the entire Wellington Street West corridor. All businesses who rent or own commercial properties within our boundaries (see map below) are automatically members of the BIA. With our volunteer board of business leaders and property owners and our small staff, we work to build a community of communities around a thriving commercial mainstreet district, and to help create the conditions for businesses to succeed and give back to our neighbours. 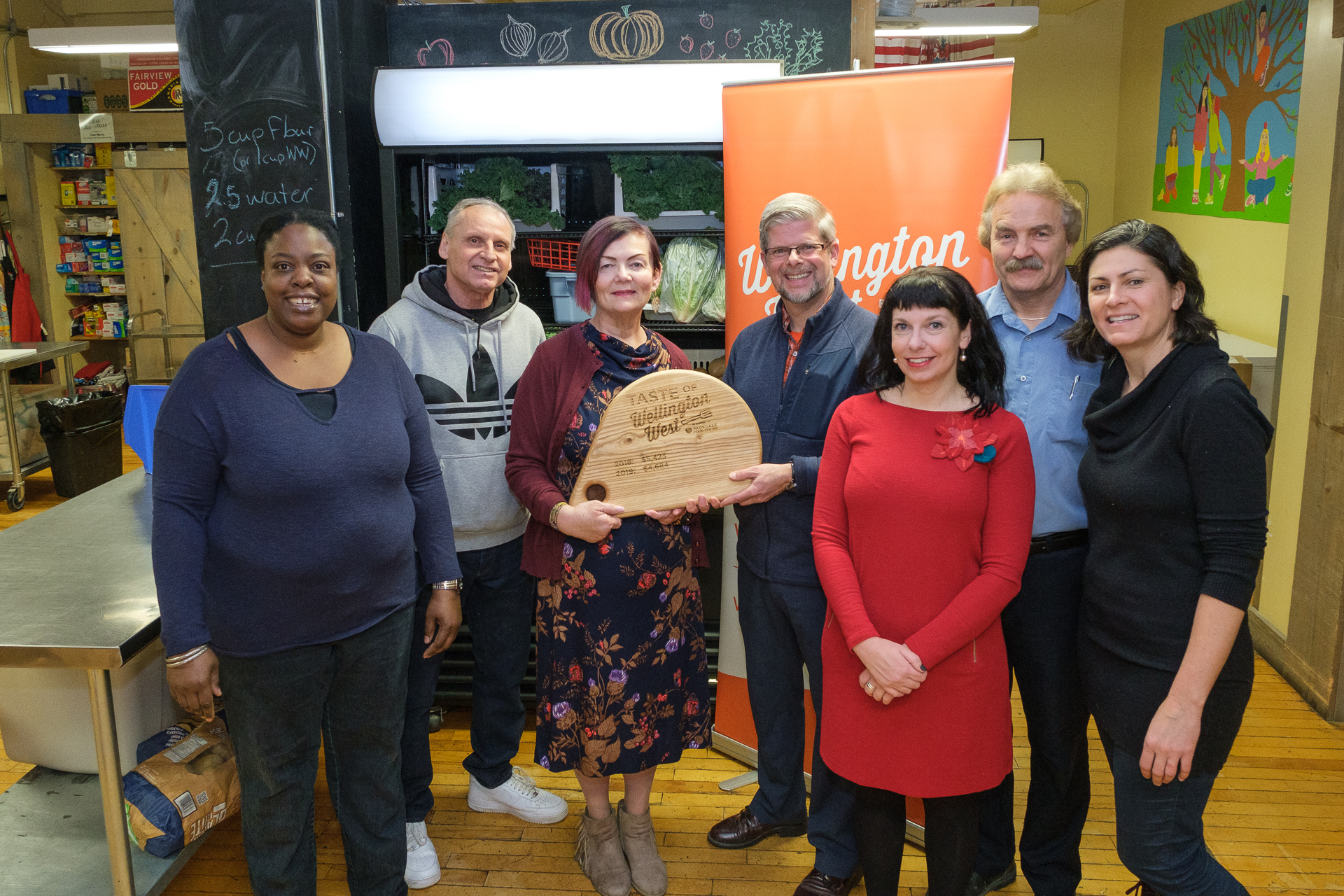 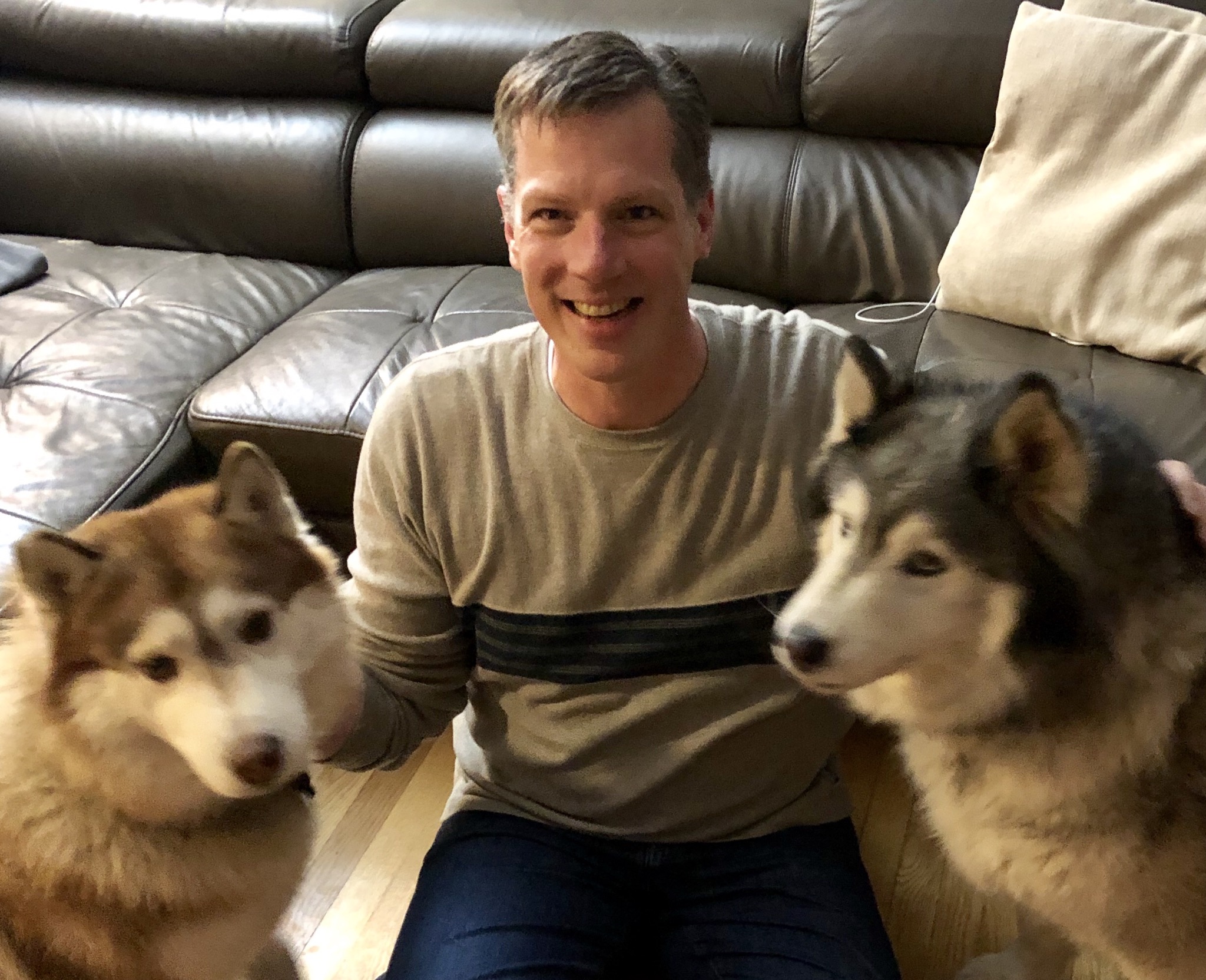 Wellington West represents over 550 businesses and more than 200 commercial property owners. Formed in 2008 by local business people to explore opportunities to collaborate and work to promote the importance of supporting local commercial activity. WWBIA was designated a Business Improvement Area by Ottawa City Council under Bylaw 2008-40 in accordance with section 204 of the Municipal Act on Feb 19, 2008. With our volunteer board of business leaders and property owners and our small staff, we work to build community around a thriving commercial mainstreet district, and to help create the conditions for businesses to succeed and give back to our neighbours. 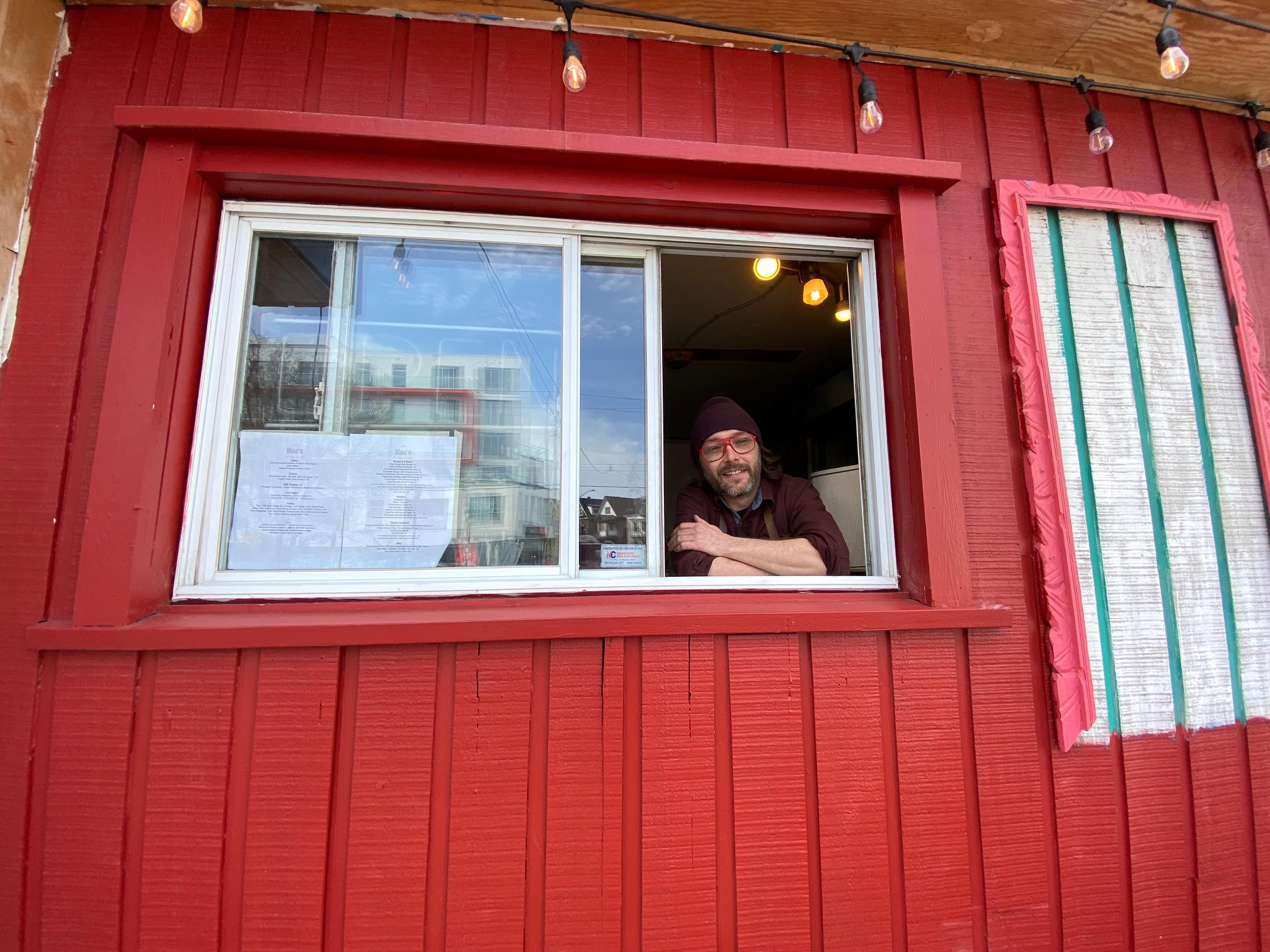 Originally Wellington Street West was part of the Richmond Road – one of Ottawa’s oldest and longest roads – which was laid out in 1818 running from Richmond Landing on the Ottawa River to the town of Richmond. Initially, the land along it was the site of villas and farmhouses, including Richmond Lodge (circa 1854), which still exists today. The harnessing of the Chaudiere Falls to run mills prompted development at the east end of the road in the mid-1800s, but Ottawa’s slow growth in the 1840s and 1850s meant that little residential growth occurred outside of the Lebreton Flats area.

By the 1880s, a small node of buildings had been built east of the junction of Parkdale Avenue and Wellington Street West, an area that eventually became the commercial hub. The Village of Hintonburg was incorporated in 1893 and annexed by the City of Ottawa in 1907. Wellington Street benefited from the construction of more buildings in the late 19th and early 20th century, particularly after the arrival of the streetcar in 1896. Around this time, the population of Hintonburg was 1,700.